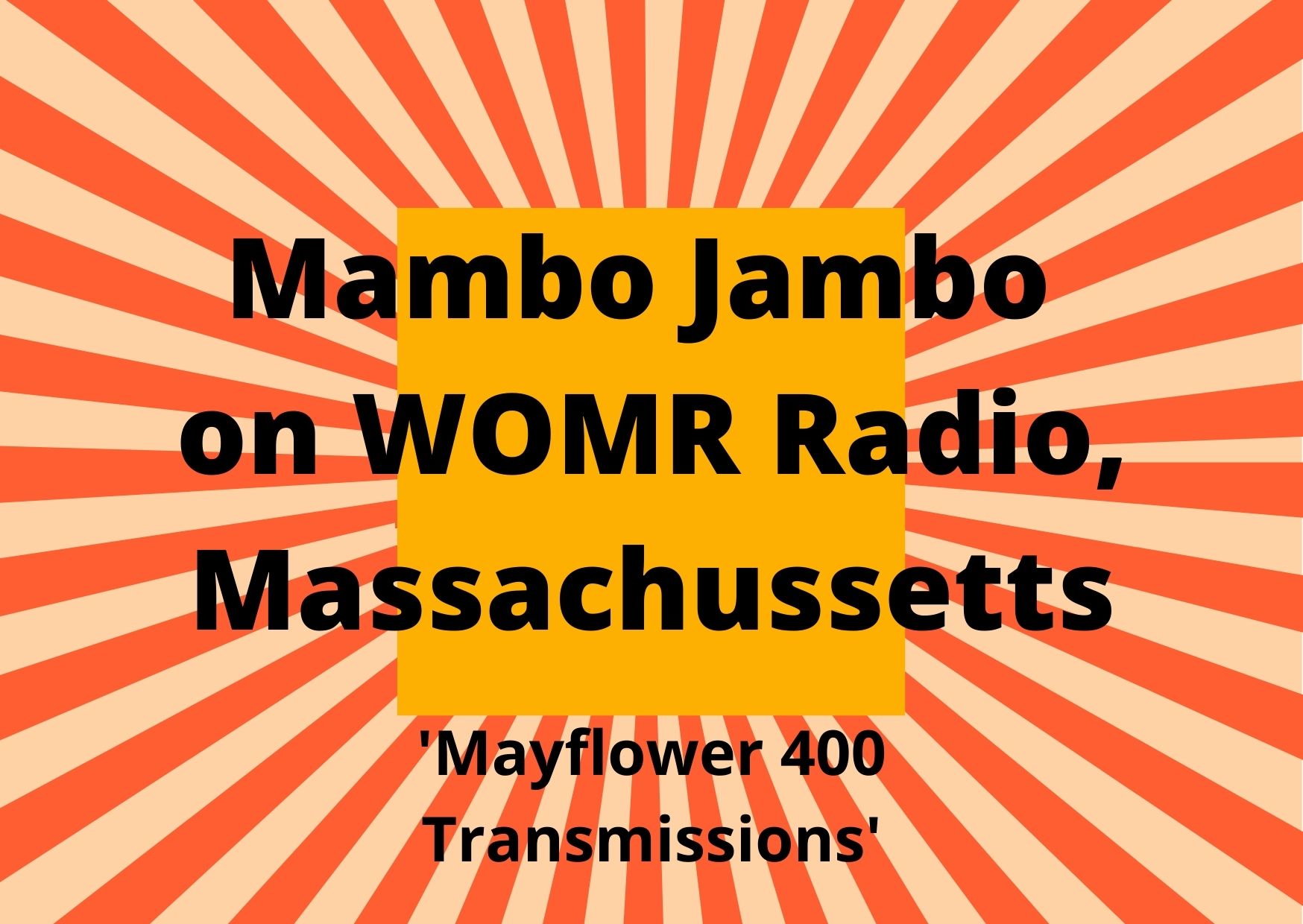 We recently were featured on WOMR radio as part of the ‘Mayflower Transmissions’! A very interesting broadcast with music and nterviews from participants of this year’s Harwich Arts Festival (which included us!) in celebration of the links between Harwich and Provincetown. The town of Provincetwon, just north of Cape Cod in Massachusetts, was the first place that the Mayflower ship, built in Harwich, stopped at after a gruelling 10 week voyage across the Atlantic to the States. So the Radio Station broadcast this emmission as part of it’s 400 years celebration of the arrival of the ship.

We gave a small interview for the Radio station, and they played our tune ‘Moving On’, which is about travelling and seeking new horizons. (Moving On features on our second album, Rum n Rhythm – available from our Recordings Page.