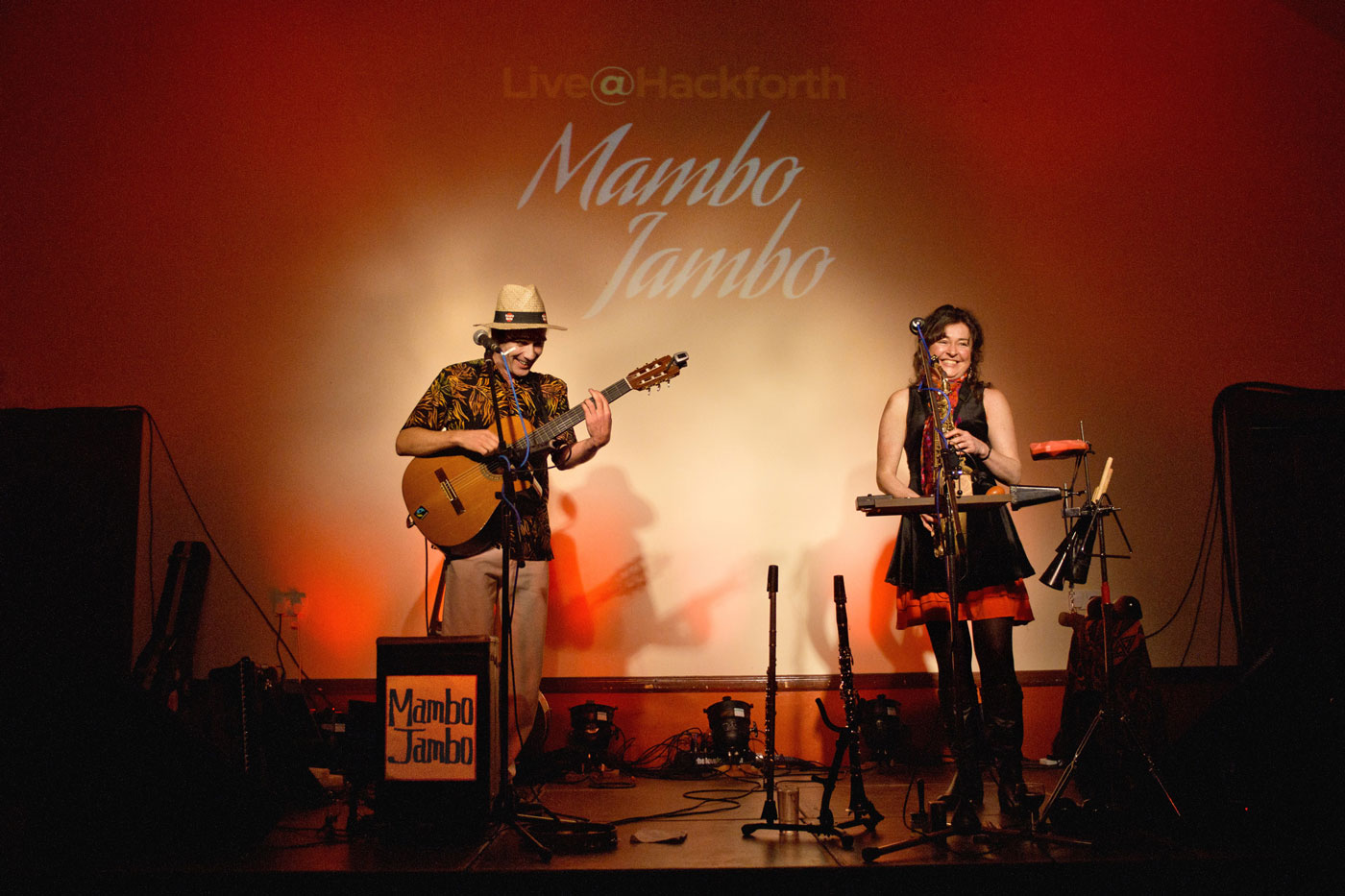 We’re thrilled to be playing at several great festivals this Spring/ Summer. Starting with Llyn Arts Festival in Wales, Eden Festival Scotland early June, where we’ll be busy in the Workshops space and with samba dance, carnival drumming workshops and a children’s show. In July you can catch us at the Eisteddfod in Llangollen, The Folk Forest Sheffield, and in August at Broadstairs Folk Week, where we’ll be playing a show plus delivering some workshops!